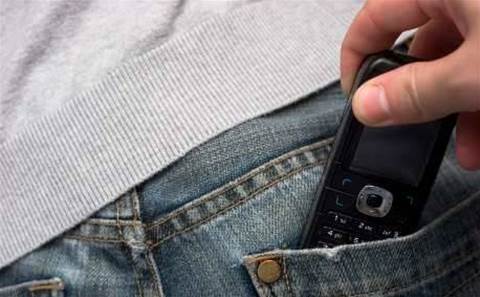 Melbourne-based Planet ISP has refunded a customer over $5000 a year after being ordered to hand back the money by the Telecommunications Industry Ombudsman (TIO).

The customer - named as Australian oil and gas worker Colin Freshwater by the SMH - had his phone stolen in August 2012. It was used to make 92 unauthorised international phone calls, amounting to $5115.

Freshwater notified Planet ISP of the theft on the day the phone was stolen, and requested the ISP cancel the SIM card.

However, the customer was still charged the cost of the calls made by the thief on the stolen phone.

Despite agreeing to refund Freshwater in 2013, the TIO was forced to issue a determination to Planet ISP in May 2014 after the company failed to make the payment.

After additionally failing to comply with the TIO determination, the ISP was issued a remedial direction by the Australian Communications and Media Authority (ACMA) in December 2014.

ACMA today reported the ISP had finally refunded the customer after the authority declared its intention to begin legal proceedings.

ACMA chairman Chris Chapman said it was disappointing the proceedings had been drawn out this long.

“'It is unacceptable for an internet or phone provider to disregard the decisions of the TIO and regard themselves as outside of the system,” he said.

“The TIO scheme is a cornerstone of the consumer protections regime for telecommunications consumers. This case illustrates yet again that the ACMA will take all appropriate action to uphold the integrity of the scheme and make sure providers comply with TIO determinations.”

Update: Planet ISP CEO Peter Boyle told CRN the company had no issue complying with TIO directives "providing all relevant detail has been covered off and addressed between the parties taking into account the relevant commercial aspects of any decisions".

"What is of great concern to us is the fact that many people simply use the TIO as a debt defeasance method to avoid paying fees and once the TIO has determined in favor of the ISP the debtor has simply disappeared," Boyle said.

"Our losses on such matters over the past 5 years equate to over $50,000 due to this very fact.

"We are a strong advocate of the TIO, especially in regard to them dealing in good faith with all concerned parties however equality needs to be addressed for both the consumer and the telco concerned."

Eliminating departmental friction within MSPs
By Brendon Foye
Apr 16 2015
10:44AM