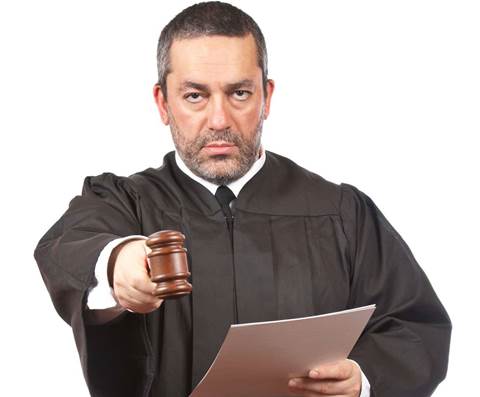 Wholesale telecommunications provider ispONE is planning a counterclaim against Kogan Mobile, alleging the online retailer breached an agreement by engaging in misleading and deceptive conduct.

Kogan Mobile's lawsuit claimed ispONE was breaching its agreement with the retailer by continuing to suspend users, without notifying Kogan, after the two parties had come to an agreement on how to deal with overuse.

The two appeared today in the Victorian Supreme Court. Kogan founder and CEO Ruslan Kogan declined to comment on the matter when approached by iTnews.

The ISP said Kogan Mobile engaged in misleading and deceptive conduct by declaring one of its mobile plans was “unlimited", and therefore was the cause of its own problems.

Kogan Mobile disputed the claim, arguing the word “unlimited” was present in many of ispONE’s own documents. The retailer offers unlimited calls and texts and 6GB of data on a prepaid $29 plan.

“In the service suspension policy the ISP itself confirms that the service is intended to be an unlimited service,” counsel for the retailer said.

Kogan Mobile is seeking the speedy delivery of 50,000 delayed SIM cards, part of the agreed monthly order, which were expected to arrive on April 10. It said the delay was "seriously and detrimentally affecting our business."

The retailer suggested it would seek a mandatory injunction for ispONE to deliver the SIM cards. It previously sought an injunction to stop ispONE suspending users, which it won.

ispONE agreed to communicate the SIM card delivery date to Kogan Mobile, and said it anticipated a Friday drop-off. It blamed Telstra for the delay.

The two parties were encouraged by Justice Judd to undertake further mediation. A new trial date of April 29 was issued.

“It seems to me this is the kind of case that screams out for somebody to sit down and bang heads together to arrive at a solution to a very practical problem,” Justice Judd said.

He urged the parties to consider the potential damage to the business relationship and the distracting effect on both companies.

Ruslan Kogan delayed an overseas trip to be present at today's trial. Justice Judd noted the CEO might not be able to physically attend mediation, but quipped "I know telecommunications are good if your SIM card is still active”.