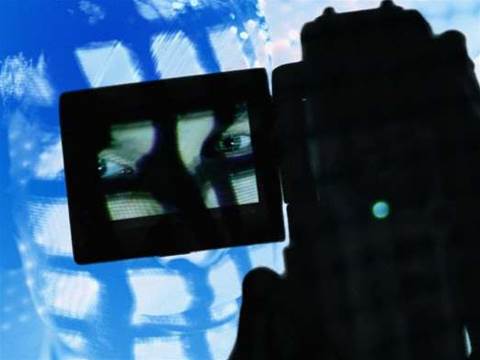 Internet providers will have to comply from today with the Federal Communications Commission's expanded interpretation of the Communications Assistance for Law Enforcement Act passed in 1994.

The Act was originally designed to allow law enforcement agencies to monitor an individual's mobile phone calls, and has led to a dramatic increase in the tapping of mobile phones.

Five years ago the FCC successfully lobbied to have the Act extended to internet connections, and the courts agreed last June.

While the equipment ISPs have to install does not automatically monitor everyone continuously, it makes it much simpler for taps to be set up.

The new equipment should allow surveillance to begin almost immediately after a court order is issued.

Analysing the data can be done by the police or third parties, a move which has had privacy groups up in arms.

"VeriSign offers a legal intercept service to ISPs which requires the providers to pipe all their data to VeriSign," said the Electronic Frontier Foundation.

"Then the company's employees analyse the data, extract information relevant to the court order, and send it to law enforcement.

"This transaction leaves personal data potentially vulnerable when it travels from the service provider's network to VeriSign's. It also places the personal data of innocent people in the hands of a third party without customer consent."