IT directors fail to buy in to green storage pitch 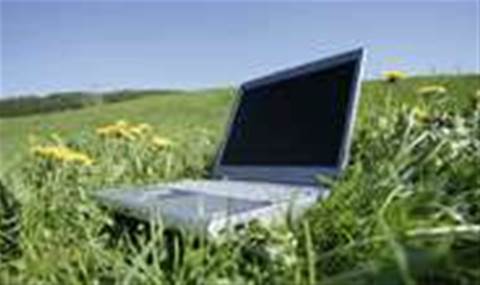 In a recent independent survey conducted by research agency Vanson Bourne, 300 IT directors in France, Germany and the UK were quizzed on how important they saw the ‘greenness’ of storage, compared with performance, cost, scalability, interoperability and management.

French IT chiefs were pronounced the greenest, while Germany came in second. The UK trailed the field, with only 22 per cent of respondents placing green performance in their top three criteria, compared with 72 per cent in Germany and 76 per cent in France.

Chris James, EMEA marketing director of Overland Storage, which commissioned the research, said: “We expected a high result from the UK, but it seems that the UK just does not care about being green.

“Last year there was so much talk about trees and polar bears that people seem bored of it in 2008. It is more likely to be adopted with the increase in power prices, because it is in users’ interests.”
Hammer, which kicked off 2008 by joining the National Forest’s Plant a Tree campaign to improve its green credentials (CRN, 31 January 2007), was surprised by the survey’s results.

James Ward, managing director of distributor Hammer, said: “The channel is becoming more and more aware of green issues.
“Hammer ensures that it understands and complies with environmental standards to add value to its customers.”
Got a news tip for our journalists? Share it with us anonymously here.