IT services firm stocks dip after US suspends visas 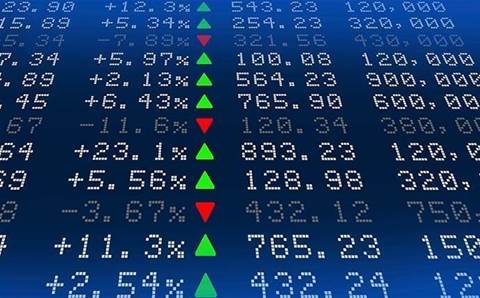 US shares of Indian IT company Infosys

Following President Donald Trump's election in November, Infosys and Wipro sold off due to concerns he would keep promises to crack down on immigrants who he said were taking jobs from US citizens.

But the companies' shares have mostly recovered due to growing expectations among investors that any potential change to the H-1B visa program would happen via a lengthy legislative process and not through a quick executive order.

"The longer time it takes, the longer the regulators and politicians will have to do their homework to understand the impact of their acts," said Wedbush Securities analyst Moshe Katri.

Infosys, Wipro and other Indian IT companies serving US corporations are among the largest sponsors for H-1B visas, using them to employ programmers and other technology workers.

Banks are key customers of those IT companies and could increase spending if Trump makes good on promises to cut corporate taxes and reduce financial regulation, Katri added.

Short interest in Infosys in mid-February rose to 2.8 percent of outstanding shares, its highest level in about two years, according to Thomson Reuters data.

Cloud application revenue made easy
By Noel Randewich
Mar 7 2017
10:54AM