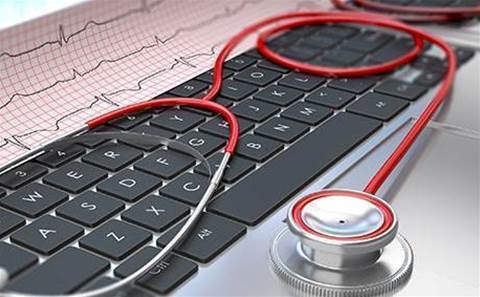 The IT services market is poised to become the biggest area of IT spend in Australia this year, growing 2.5 percent to reach $30.6 billion.

According to Gartner research, IT services spend will overtake communications services over the next 12 months, which is expected to grow just two percent to $29.5 billion.

Overall IT spend for Australia is expected to grow by another $3 billion, or 2.7 percent, to reach $85 billion by the end of the year.

Out of the five segments analysed, devices (mobile phones, PCs, tablets and printers) was the only one expected to decline by $212 million to reach $10.5 billion in 2017.

Gartner previously indicated that the PC market, specifically, was likely to buck the trend with shipments growing almost five percent to 4.4 million units.

Looking at global figures, Gartner expects worldwide IT spend also to increase by 2.7 percent to reach US$2.5 trillion. However, projected growth was three percent lower than previous analysis.

Gartner research vice president John-David Lovelock said the economic environment usually played a factor in IT spend, but political uncertainty in 2016 was expected to have a much larger impact going into 2017.

"2017 was poised to be a rebound year in IT spending. Some major trends have converged, including cloud, blockchain, digital business and artificial intelligence. Normally, this would have pushed IT spending much higher than 2.7 percent growth," Lovelock said.

"However, some of the political uncertainty in global markets has fostered a wait-and-see approach causing many enterprises to forestall IT investments."

Worldwide IT services are expected to grow 4.2 percent to reach US$938 billion. Gartner said that growth in the market would be driven by buyer investments in digital businesses, intelligent automation and services optimisation, though faster growth would be inhibited by broad economic uncertainty.

"The result of that uncertainty is a division between individuals and corporations that will spend more — due to opportunities arising — and those that will retract or pause IT spending," Lovelock said.

Australian IT spend in 2017