IT vendors in spotlight over price hike claims 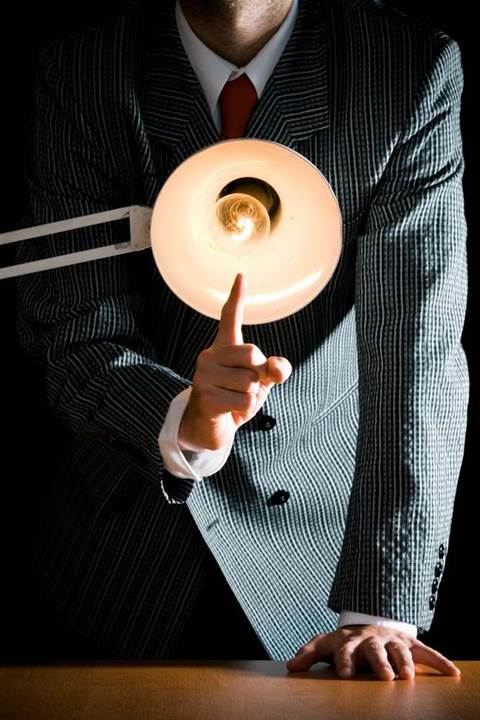 The Federal Government has officially begun a parliamentary inquiry into alleged price discrepancies between Australia and overseas for technology products.

The inquiry, first announced last month, will investigate whether price differences exist with hardware and software sold locally compared to the US, UK and Asia Pacific.

Communications minister Stephen Conroy has requested the Standing Committee on Infrastructure and Communications, chaired by Nick Champion, investigate whether Australians are paying more for technology, and look at ways of limiting the gap.

The investigation comes as a result of a lengthy campaign by Labor backbencher Ed Husic, who late last year attacked IT vendors for ripping off Australian customers.

He told Parliament in November Australian buyers were paying up to 80 percent more for comparative technology products and vowed to improve “value for money”.

"I want to keep the spotlight on and let the vendors know that if they think they can ignore the issue or ignore Government, well in fact Government has a very big interest in ensuring prices are fair," he told CRN sister publication, iTnews.

Husic today said the inquiry would not only give consumers the opportunity to get questions answered, it would allow vendors to educate the public about the factors involved in setting local prices.

“As much as it’s about consumers and businesses having a say, it gives vendors an opportunity to explain what’s going on,” Husic said.

“I’ve been working with these issues for a year, trying to get answers which haven’t been forthcoming, and I hope the vendors themselves take the opportunity to engage fully in this enquiry and educate the public as well.”

The committee will take submissions from today until July 6.