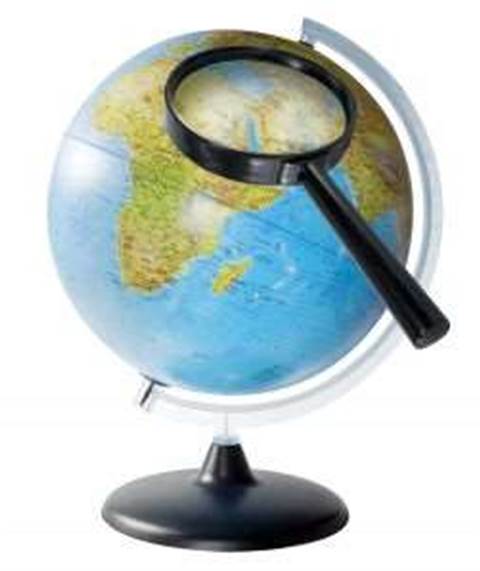 The US International Trade Commission has decided to investigate Apple over a patent infringement complaint filed by computer graphics firm S3 Graphics.

The firm is alleging Apple infringed several of its patents for “image processing systems”.

“The products at issue in this investigation are electronic devices such as smart phones that use image processing technology to allow for more convenient transmission of image data,” read an ITC statement.

“The complainants request that the USITC issue an exclusion order and a cease and desist order.”

The ITC said it will make a final determination in the investigation “at the earliest practicable time”. Within 45 days after beginning the investigation, the regulator will set a target date for completion.

Apple has been in trouble with regulators frequently in recent months, most notably its long running dispute with handset maker HTC, and also Kodak.

Both Apple and HTC have sued each other for patent infringement relating to smartphone technology, with Google even stepping in at one point in support of its Android partner.

Also last month, the ITC decided to investigate a complaint by Kodak that the Cupertino giant violated two of its digital camera patents

Eliminating departmental friction within MSPs
By Phil Muncaster
Jun 28 2010
9:20AM