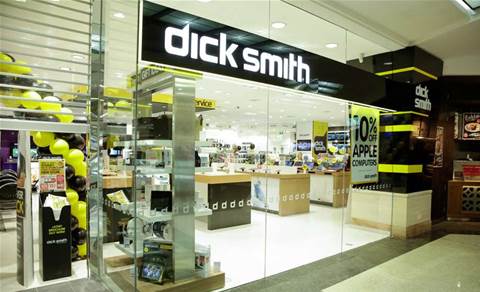 Dick Smith's creditors have voted to liquidate the company in an effort to get a return following the company's collapse.

At the second meeting of creditors held on Monday, administrators McGrathNicol recommended the electronics reseller be liquidated, even though there is little chance unsecured creditors would see a return. Unsecured creditors are collectively owed approximately $260 million.

The only alternative was to return control of Dick Smith to its directors, although McGrathNicol already stated their would be no advantage in doing so.

Secured creditors National Australia Bank and HSBC are likely to see only a partial return on their approximately $140 million balance.

Outstanding employee entitlements are guaranteed to be paid the $2.1 million still owing by the end of the calendar year.

Administrators Joseph Hayes and Jason Preston also presented the key findings of their report to creditors, which was release on 13 July. Hayes and Preston were appointed as liquidators at the same meeting.

Creditors also voted to form a committee of inspection, a group that consults with the liquidators about any matters relating to the liquidation.

The liquidators will continue their investigation into why Dick Smith collapsed, with a supreme court hearing headed by receivers Ferrier Hodgson scheduled for September.