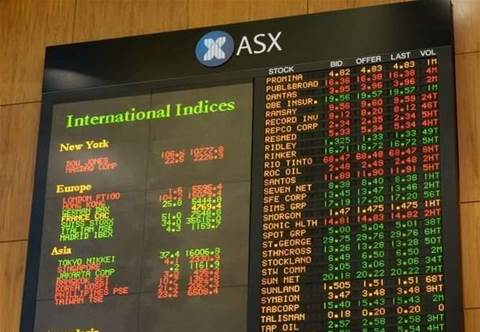 itX has responded to reports that today claimed a takeover offer of the IT distributor was on the table.

In a statement just released to the ASX the company confirmed it was in talks with a buyer.

"The company is in discussions with an interested party regarding a preliminary non-binding indication of interest to acquire 100 percent of the ordinary shares of itX," company secretary Rick Marks said.

The statement was in response to a report by Fairfax papers that claimed a "takeover offer may be on the way."

The distributor's recently released after tax profit for the financial year ending 30 June was $7.58 million, an increase of 6.5 percent over the previous corresponding period.

However, the company said it was significantly impacted by Oracle's takeover of hardware vendor Sun Microsystems.