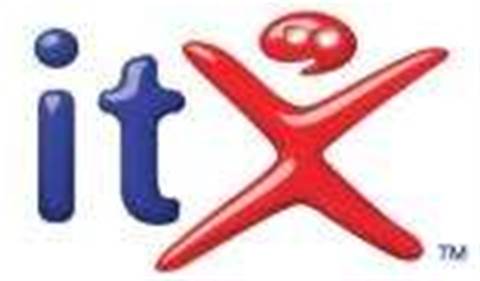 Sun Microsystems distributor itX's full year revenue was significantly impacted by Oracle's take over of the hardware vendor and the effects are expected to continue in the first quarter.

For the year ending 30 June 2010, itX's IT distribution segment felt the brunt of uncertainty surrounding Oracle's take over of its star hardware partner.

But the slowdown in hardware sales was offset by strong revenues in the company's web hosting segment and technology products, which led it to achieve a record profit for the second year in a row. ItX acquired web hosting business ICO International in 2007.

After tax profit for the financial year ending 30 June was $7.58 million, an increase of 6.5 percent over the previous corresponding period. Revenue jumped  9.1 percent to $159.9 million. Its cash balance ended at $11.8 million with no debt.

ItX managing director Laurie Sellers said in a statement to the ASX that trading conditions for the IT distribution business was difficult in the second half of the year.

"The acquisition of Sun Microsystems by Oracle in January 2010 caused temporary disruption to our supply chain and significantly impacted our revenues from this very important business segment.

"Our software distribution business increased sales and maintained market share but at some cost trading margins to meet pricing measures in the market.

"Offsetting the decline in contribution from the IT distribution segment our web hosting and technology product segments performed very strongly enabling the company to post an overall profit result.

Sellers said the tough market conditions around the Oracle and Sun business was not expected to ease in the first quarter but other segments "should continue their strong performance".

"The latter will be further boosted by our newly acquired medical device distribution business Sydmed, which has started contributing positively from the very first month after the acquisition."