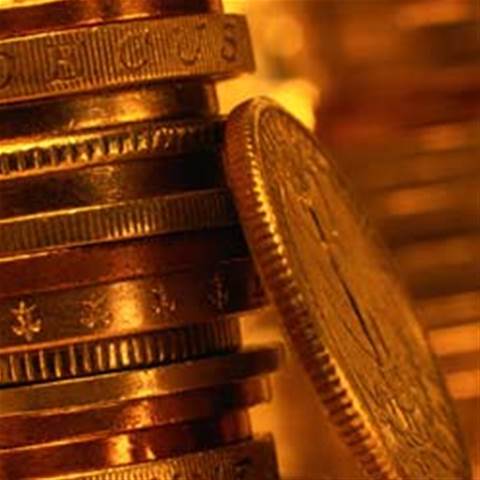 In a statement to the ASX, itX said gross revenue for financial year 2009 grew by 36 percent compared to the previous year.

Additionally, after tax profits grew by 5.7 percent  and 58 percent over two years.

"As predicted, the market for virtualisation products took off to become the fastest growth area in IT," Laurie Sellers, managing director, said in the statement.

The company retained a strong cash balance of $10 million despite its acquisition of niche printing vendor Briell Marketing last year for $6.82 and ICO for $1.01 million.

To save costs itX put a hold on recruitment, travel costs and a reduced its Nexos business head count by 10.

Sellers said: "Costs are being managed carefully and a major internal initiative has been implemented to reduce distribution costs by at least $1 million next year," Sellers said.

Grow your software revenue by selling these 5 affordable, essential tools for the modern workplace
By Staff Writers
Jul 29 2009
2:33PM