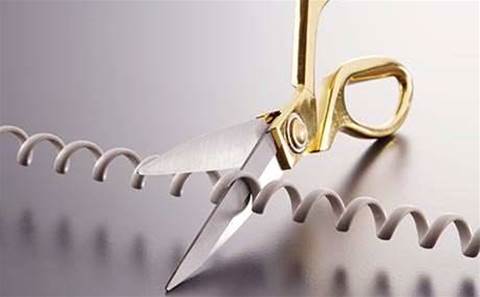 The Australian multinational communications provider best known for brands such as CoMobile and iTelecom has gone into administration.

IVNX Group – which was only formed eight months ago after a restructure of iTelecom Wholesale – last week appointed administrator Andrew Schwarz of AS Advisory.

The restructure, as reported by CRN in May, resulted in parent company IVNX operating specialist subsidiaries iTelecom Wholesale (wholesale), IVNE (enterprise) and IVNO (consumer). All four entities entered administration on 6 January, according to ASIC.

Thomas Derum, co-founder of iTelecom and chief executive of IVNX group, did not respond to CRN's phone calls.

IVNX's consumer arm, IVNO, made headlines in June after signing university campus retailer The Co-op as its first reseller. Its CoMobile prepaid service, based on the Telstra network, was to be sold through The Co-op's 53 physical stores. Calls to CoMobile's support number now divert to voicemail after 10 minutes on-hold.

Reseller partner The Co-op was contacted but a response had not been received at the time of writing.

CRN attempted to contact wholesale arm iTelecom, but its telephone number also went to voicemail after on-hold. IVNX's "contact us" page on its website has now been taken down, while the home pages at IVNE.com.au and IVNO.com.au still state "coming soon".

Administrator AS Advisory had not responded to a request for comment at the time of writing. A creditors' meeting has been called for 16 January.

At the time of the launch of CoMobile, Derum told CRN it was the first of three consumer brands in the pipeline and that IVNE was poised to release a "cloud-as-a-service" catalogue for enterprises.