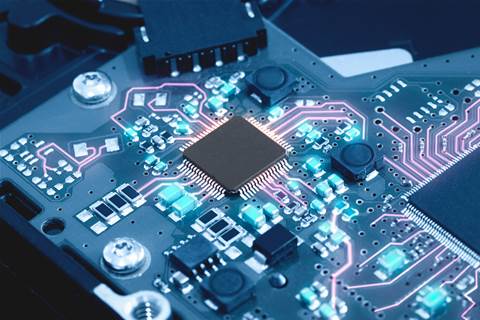 Japan's government will pay half of the 37 billion yen (US$337 million) cost of a research facility, The Nikkei said, without disclosing its sources.

TSMC in February said it will spend about US$178 million to open a material research subsidiary near Tokyo.

In a statement to Reuters, TSMC said that facility "aims to leverage more expertise in the field of materials to bring value to the industry".

"We appreciate the support from Japan's government for us to drive semiconductor technology advancement together with TSMC's partners in Japan," it added, without elaborating.

Japan wants to cooperate with the Taiwanese company to help its semiconductor manufacturers to stay competitive as chip demand grows with the expansion of 5G infrastructure, autonomous driving technology, data centres and artificial intelligence (AI).

Ibiden did not immediately respond to requests for comment.