JB Hi-Fi chief returns to role after a year away 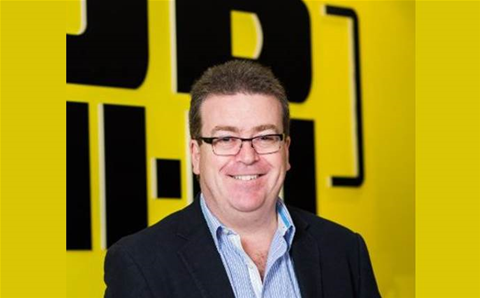 JB Hi-Fi’s former managing director Cameron Trainor has returned to the role after a year away leading the retail giant’s group merchandising team.

Trainor took the MD role in October 2016 after Richard Murray was promoted to group chief executive with responsibility for both JB Hi-Fi and whitegoods retailer The Good Guys.

In August last year, he assumed the newly created role of group merchandise managing director while Murray returned to his prior role in the interim. While leading the merchandise division, Trainor was responsible for developing group-wide trade reporting, tracking and benchmarking protocols across all aspects of merchandise, as well as a revised private label strategy.

JB Hi-Fi made two other significant appointments. JB Hi-Fi’s technology director has been appointed to the same role but for the entire group, while The Good Guys HR director Lynda Blakely assumes responsibility for the same function across the group as well.

The appointments are indicative of JB Hi-Fi slowly merging some of its back office functions with The Good Guys, which it acquired in 2016, into a single unit.

“These appointments are a testament to the talent in both businesses,” said Murray. “Following the move to our new shared support office we remain committed to two separate and strong brands supported by integrated group functions.”