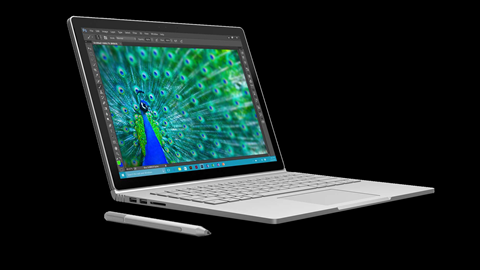 Microsoft will release the Surface Book to its first two retailers – JB Hi-Fi and Harvey Norman – later this month.

The retail giants will also be the first to get their hands on the Surface 3 4G LTE and the Microsoft Band 2. Sports apparel retailer Rebel Sport will also be selling the Band 2.

Surface Book launched in November as an exclusive to Microsoft’s flagship Sydney store or online ordering alongside the Surface Pro 4 and Microsoft Band 2.

Microsoft made the Surface Book available to Authorised Surface Resellers in Australia in December, however, it is yet to announce when the Surface 3 4G LTE will become available to the wider channel.

JB Hi-Fi and Harvey Norman were also the first two commercial retailers to get their hands on Surface products when channel sales were opened up in late 2013.