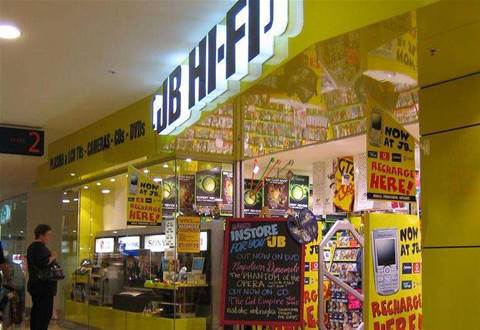 Retailer JB Hi-Fi has recorded strong full year results, with sales up 5.8 percent on the previous year, and net profit after tax up 11.2 percent to $116.4 million compared to $104.6 million for the previous year.

The all important online channel also reported growth, accounting for 2 percent of sales, compared to 1.6 percent for FY 12. The company also plans to launch a new website in 2014 aimed at providing richer product descriptions and an improved product search facility.

“We have seen a good start to FY 14 with the continuation of the positive comparable sales seen in the second half of FY 13,” said JB chief Terry Smart, in a statement.

The company plans to open 12 new stores in FY 14, with four opening in the first half. It also intends to convert ten stores to the HOME concept, and aims to increase total sales by between 6 percent and 8 percent on the previous comparable year.

Grabbing the hybrid cloud opportunity with Lenovo and Azure Services
By Joshua Gliddon
Aug 12 2013
11:33AM