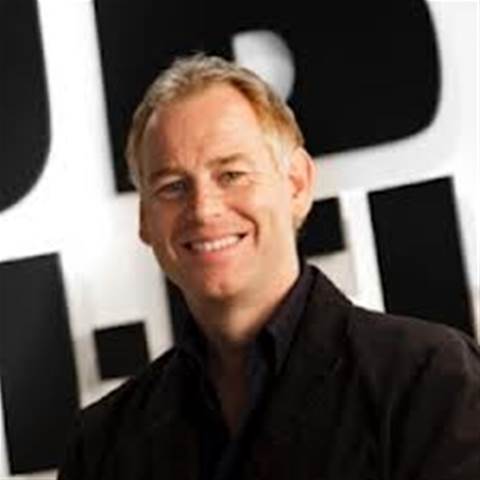 Retailer JB Hi-Fi has revised its guidance to the market on the back of stronger than expected sales growth in the second half of FY13.

The increased NPAT guidance represents an increase of between 7 percent and 11 percent over the previous year.

Sales growth in Australia and New Zealand in the 10 months to April 30 was 4.9 percent, while gross margins remain stable.

CRN sought comment from JB about the strength of online sales versus bricks and mortar, however chief executive Terry Smart was unavailable.

Earlier this year JB Hi-Fi signalled its move into the systems integration business by taking a 51 percent stake in Melbourne reseller Network Neighborhood for an undisclosed amount. The company has the option to purchase the remaining stake in 2014.

At the time of the deal, JB chief financial officer Richard Murray commented that the company’s commercial clients were asking for integrated end-to-end solutions.

“The combination of JB’s buying power and NN’s leading service offering will enable the group to provide our clients with complete networking and IT solutions,” Murray said in a statement.

Grow your software revenue by selling these 5 affordable, essential tools for the modern workplace
By Joshua Gliddon
May 3 2013
10:13AM