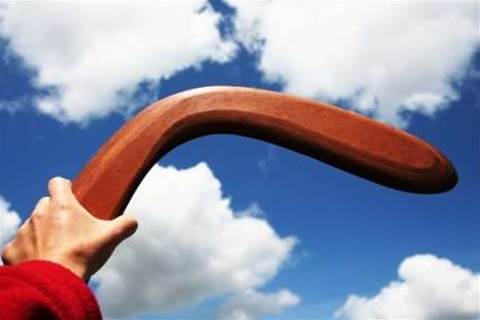 In a statement to the ASX, it said strong June trading was supported by sales growth in all categories including games, computers, and DVDs.

"Once again this is a very pleasing result during what is considered a sustained, generally weak retail climate," he said.

Uechtritz stated its continued store roll out and the maturing of recently opened stores enabled it to expand its offerings.

Comparable store sales of 3.8 percent have been affected by strong visual sales this time last year, leading into the Beijing Olympics, he said.

The company expects sales in FY10 to be circa $2.8 billion, a 20 percent increase on the prior financial year.

The retailer operates 123 stores (109 in Australia and 14 in New Zealand) but will expand with another 18 in the new financial year with a view to reaching 210 in future.