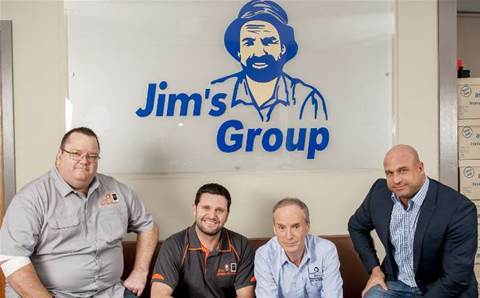 Jim's Group, the parent conglomerate of the famous Jim's Mowing franchise network, will start Jim's Mobile Phones with Inabox as its wholesale supplier. 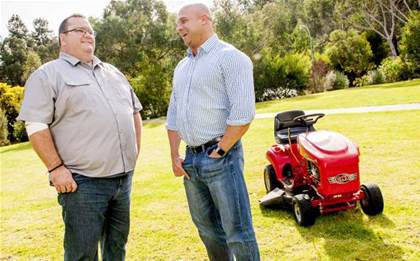 Jim's Group has always had an 'internal' mobile business that provided handsets and services to its franchisees, said Welsh. "We'd go to the market, negotiate a deal with a carrier and sell that to our franchisees."

When Welsh decided to depart as COO and end his partnership involvement with Jim's Group, establishing Jim's Mobile was his "exit strategy".

"Now if I just leave with Jim's Mobile Phones with the internal customer base that we have, I'm probably not going to be real happy. To maximise that brand, I have to take it to the external market."

Read the full interview with Jim's Mobile's Neil Welsh and Inabox's Peter McCarthy in the October issue of the CRN magazine. 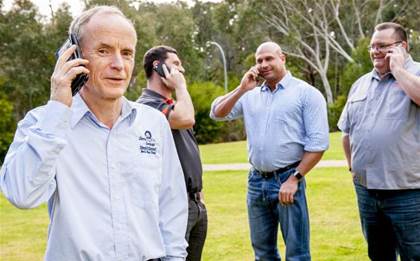 Welsh said that he was "mindful of the fact that we are not telco people", so sought out an "appropriate" partner. "I need that Inabox expertise, the wholesale opportunities, [and] the operational plan."

The conglomerate is already in the IT channel with Jim's Computer Services and Jim's Electrical, which became a Belkin reseller in 2013.

Inabox is an ASX-listed company best known for telco aggregation. After multiple acquisitions in the past year, the Sydney-headquartered firm has 180 staff with revenue shooting up 37 percent to $64.3 million for the year ending 30 June.