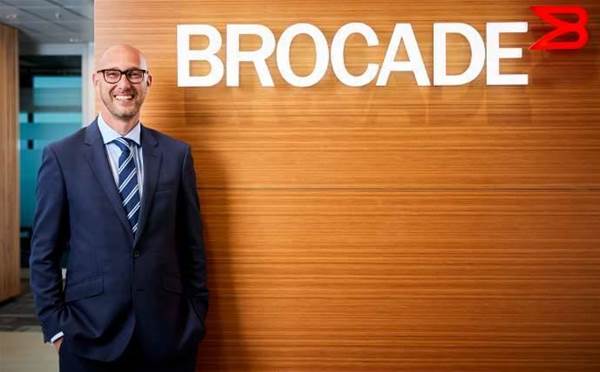 Brocade has announced Jason Baden as its new senior director for Australia and New Zealand.

Starting on 25 July, Baden (pictured) will replace Gary Denman, who left the company in June to join Intel Security.

Baden brings more than 15 years of experience in sales leadership, coming over from a two-year stint as Juniper ANZ regional sales director.

In 2000, he joined Optus as strategic account manager, spending five years with the telco before heading to Airwide Solutions. Baden moved on to AXS-One in 2007 before joining Juniper.

"Jason’s demonstrated leadership skills and track record as a challenger and disruptor naturally align with Brocade’s commitment to help customers capitalise on network innovation to transform their business," Judd said.

Baden will be based in Sydney and will report to Brocade Asia-Pacific & Japan vice president Adam Judd, who had been temporarily looking after ANZ since Denman's departure.

Brocade is currently integrating Ruckus Wireless into its operations after a $1.6 billion acquisition announced in April.

"It’s an exciting time to join Brocade, and I look forward to helping our customers move to new IP network architectures," Baden said.