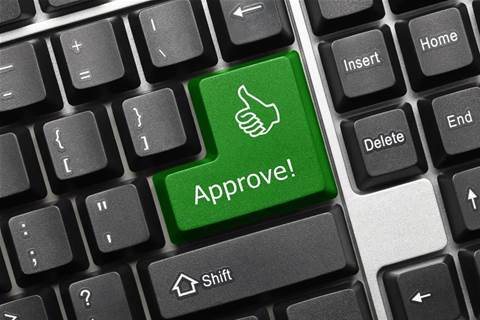 When Juniper announced last week that it planned to buy Mist Systems, it also slipped in a crucial admission: VMware is now a key competitor.

Towards the end of CEO Rami Rahim’s forum post about the deal, he wrote, “Our enterprise areas of focus are enterprise multicloud—where we offer an open, differentiated solution compared to Cisco, Arista and VMware—and the software-defined enterprise, which includes campus and branch networks.”

VMware will absolutely love being name-checked by Juniper and spoken of alongside Cisco and Arista. The virtualisation company’s software-defined networking business (SDN) has quickly cracked US$1 billion annual revenue and won big customers around the world, but its core products still drive most revenue.

VMware can now bask in the knowledge that networking hardware vendors saw its SDN success as so threatening that they followed it with various degrees of disaggregation to apply software-defined concepts to their existing hardware ranges.

Networking hardware companies also argued that pure-play SDN is not for the mainstream.

VMware didn't agree. It expanded its SDN offerings to connect resources spanning any type of cloud – private, public, hybrid, you name it. It’s done so because users don’t want to have to manage more than one network even as they happily decide to use more than one cloud – they just want one set of policies that apply wherever they choose to run workloads and store data.

Juniper counting VMware as a competitor and saying it wants to compete with it in the multicloud market therefore tells us the virtualisation giant has well and truly arrived as a networking contender and that pure-play SDN has arrived as a mainstream concept.

No wonder VMware has repeatedly stated its belief that network virtualisation will be a bigger and better opportunity than server virtualisation!