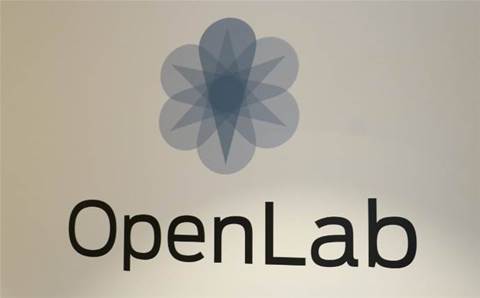 Juniper Networks has opened its first Australian OpenLab in Sydney and has already worked with its biggest local customer, Telstra, on some "truly inspiring" ideas and prototypes.

It is the company's seventh worldwide OpenLab and third in Asia-Pacific. The lab serves as a resource where partners, customers, startups and students can refine, develop, test, demonstrate and validate solutions.

Other OpenLabs are located in California, New Jersey, Amsterdam, London, Singapore and Tokyo.

Juniper has already promised a second one for Melbourne, "hopefully" in the first half of 2018.

Juniper systems engineer James Sillence said: "The whole idea about the throwdown with Telstra was to allow their staff to actually create this orchestration layer using our APIs."

Juniper's chief executive, Rami Rahim, was in Sydney for the launch. "So much of the transformation that is necessary is not just about technology, but about people and skill sets. So we decided several years ago that we needed to solve not just the technology problem but the skill set problem. No better way to do that than to co-create," Rahim said. 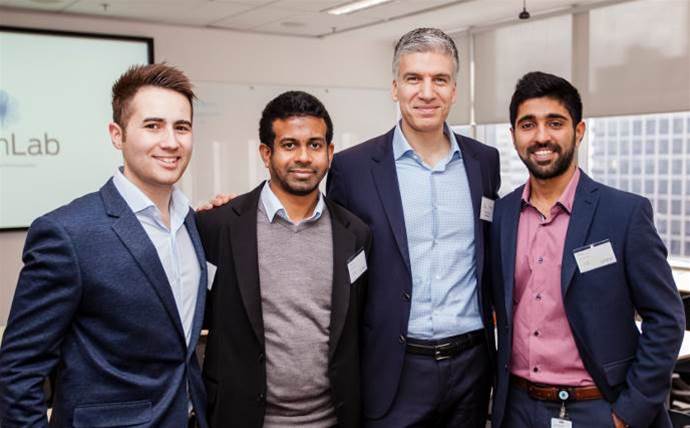 He said Juniper wanted to be the number one provider of cloud infrastructure for cloud providers, telcos and large enterprises. The company is investing in products, learning and partnerships to achieve that.

"Because of the relationships that we have with our telcos, we can help them leverage what I believe to be the gold mine that they sit on – their networks – to transform into becoming the next generation of cloud providers. All telcos are moving in that direction," Rahim said.

"NBN is a catalyst that is really encouraging the telcos in Australia to move with a greater sense of urgency in delivering value over the network as opposed to just the network itself."

Also, as part of Juniper Networks Academic Alliance (JNAA), students from RMIT University and the University of Technology Sydney will have access to the OpenLab facilities. JNAA aims to foster closer relationships between the vendor and the academic community.