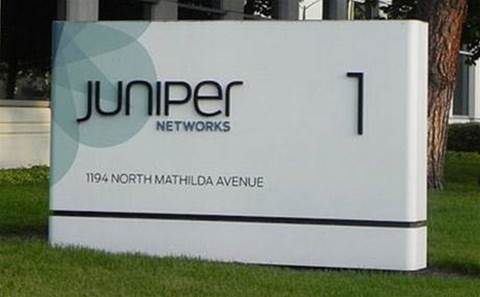 Christian Alvarez this month was named Juniper's worldwide head of channels and distribution. Alvarez has more that two decades of experience leading direct and indirect sales efforts in the Americas and overseas.

Networking giant Juniper listed Alvarez as one of its channel leaders in CRN USA's 2019 Channel Chief list. Alvarez is responsible for sales development, strategy and growth with Juniper's resellers and partners, according to Juniper.

Juniper declined to make Alvarez available for an interview at this time.

Juniper also listed Brian Rosenberg, corporate vice president of global partners and alliances, as one of its channel leaders in CRN's Channel Chiefs list in 2018 and 2019. Rosenberg is still at his post and has been with Juniper for seven years.

Prior to his appointment with Juniper, Alvarez served as vice president of Latin America sales, marketing and field operations at Cyan, which was acquired by Ciena. He's also served as Americas senior managing director for Avaya and chief security officer for eLandia Group, a solution provider that was acquired by communications equipment company Amper S.A.

Grow your software revenue by selling these 5 affordable, essential tools for the modern workplace
By Gina Narcisi
May 17 2019
10:53AM