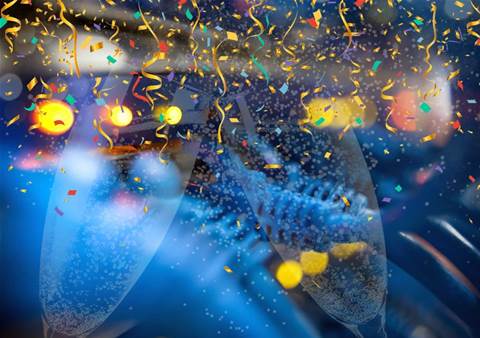 Juniper Networks has named Telstra as its ANZ partner of the year for 2020, in a quieter-than-usual round of recognitions for the vendor’s local partners.

Opting to communicate directly with its partners in light of COVID-19, Juniper Networks also recognized four other partners across differing categories.

Telstra took out the biggest title due to its overall revenue, growth, new customers, certifications and MDF return. In addition to landing the overall ANZ partner of the year win, Telstra was also Juniper’s wired & wireless partner of the year.

Juniper named ASX-listed RSP Opticomm as its emerging partner of the year, citing success with new revenues and rapid certifications.

New Zealand telco 2 Degrees was Juniper’s service partner of the year, for achieving the highest performance in across services attachment and renewals.