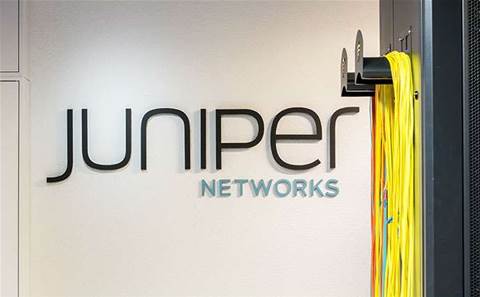 Apstra’s technology will help Juniper build on its plans to inject AI all over the network for greater automation, specifically in the data center, according to Juniper.

Apstra’s co-founder and CEO, David Cheriton, a longtime tech leader and early investor in a number of tech companies, will be joining Juniper as chief data center scientist, the two companies said.

The two companies did not disclose financial terms of the deal.

Intent-based networking upstart Apstra got its start six years ago with its platform to simplify data center network management, including the automation, troubleshooting and security of the network. The company in March launched the Apstra Partner Advantage program, which offers a straight-forward approach to working and growing with Apstra and targets system integrators and resellers that are looking for a differentiated data center networking automation offering that can work well with third-party networking products, the Menlo Park, Calif.-based company told CRN at the time.

Apstra’s technology will inject network automation based on an open, multivendor architecture into Juniper’s data center networking portfolio, which is based on Junos, the company’s programmable and high-scale operating system for next-generation data centers and cloud networks. Together, the combined offering will help companies using public and private clouds optimize operations for application experience, the two companies said.

“Adding Apstra’s intent-based networking and automated closed loop assurance advances our vision to transform data center operations,” said Rami Rahim, CEO of Juniper Networks, in a statement. “With the combination of Juniper and Apstra, customers get the best infrastructure and fabric management with integrated design, deployment and automated root cause identification and remediation to satisfy any data center environment. This is networking for the modern cloud era.”

Apstra CEO Cheriton also founded Arista Networks; Granite Systems (which Cisco acquired in 1996); and Kealia (which Sun Microsystems acquired in 2004). Cheriton has been an early investor in more than 20 technology vendors, including Google and VMware.