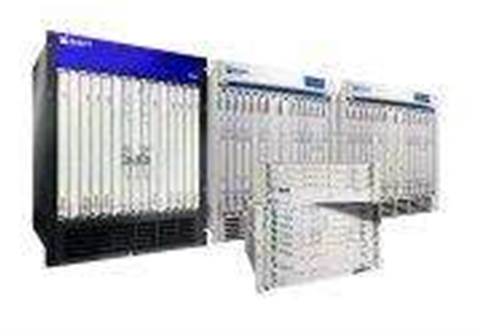 The company said that it will be providing routers and switches for a pair of data centres in New York and London. When completed, the new systems will be charged with handling billions of daily transactions.

Under the deal, Juniper will provide the hardware for a 10GB Ethernet network which will run at an internal latency of 50 milliseconds.

When the two data centres are completed in 2010, the companies hope that they will not only be faster and more reliable, but also require less space and run more efficiently than previous systems.

"Competitiveness in the global financial markets is measured in microseconds and the NYSE Euronext trading platform is one of the world's premiere high-performance networks, supporting billions of transactions each day," said Juniper chief executive Kevin Johnson.

"The NYSE Euronext technology vision is in alignment with Juniper’s next generation data center roadmap, which will lead to the creation of a single data centre fabric that will deliver a quantum advance in scale, performance and simplicity."