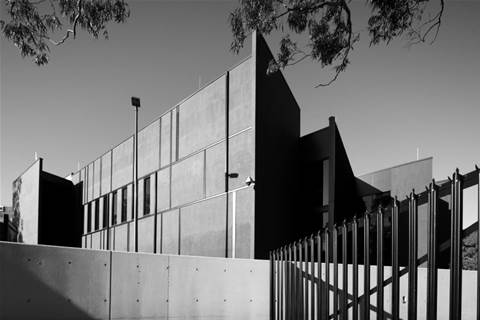 MSP software provider Kaseya has struck a deal with Macquarie Cloud Services for the local hosting of its Cloud applications for the APAC region.

The applications covered by the deal include Kaseya’s VSA and BMS products. The vendor said the collaboration “makes it even easier for MSPs and SMBs to transition from on-premise to cloud environments”.

Kaseya would not disclose which of Macquarie Cloud's five facilities would host the applications. The company has data centres in Sydney and Canberra.

Last year, at least three of Kaseya’s Australian partners were affected by a ransomware attack that hit the company in June targeting the company’s on-premises software.

A spokesperson from the company told CRN at the time that not all customers using the on-premise version of Kaseya's software were affected and that under 60 customers in total were impacted.

CRN was able to confirm that one local MSP had at least 300 customer sites hit with ransomware.

It was later revealed by the Dutch Institute for Vulnerability Disclosure (DIVD) that researcher Wietse Boonstrain in had April of last year discovered seven vulnerabilities in Kaseya’s VSA remote monitoring and management product and notified the vendor about the flaws less than a week later. Eighty-seven days later, REvil took advantage of a flaw flagged by DIVD that still wasn’t resolved.

“We’re always looking to enhance our customer experience, and we’ve found that MSPs and SMBs in Australia are in need of SaaS and BCDR solutions that not only meet the unique needs of multifunction IT professionals but also align with Australia’s stringent data protection requirements,” Kaseya APAC boss Dermot McCann said in a statement.

“Kaseya’s partnership with Macquarie Cloud Services is just one more example of the company’s true commitment to its customers, and we look forward to expanding our partnership in the years to come.”

Macquarie Cloud Services boss James Mystakidis said the company was, “pleased to be partnering with Kaseya to ensure its Australian customers are equipped with a regional solution that safeguards their mission critical data”.

“We’re looking forward to seeing our partnership evolve as Kaseya expands its reach across APAC.”

Grow your software revenue by selling these 5 affordable, essential tools for the modern workplace
By Staff Writers
Apr 1 2022
12:39PM