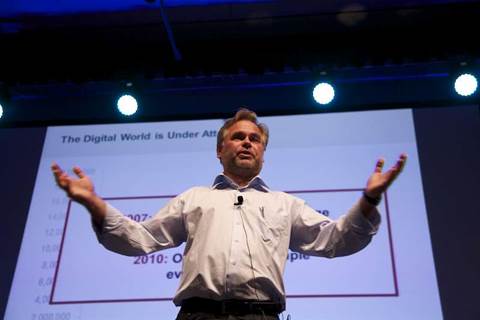 Kasperky Lab CEO and founder Eugene Kaspersky said a Bloomberg Businessweek report that claimed he holds intimate ties with the KGB is riddled with errors.

Kaspersky noted he never worked for the the former Soviet intelligence unit, which became the Federal Security Service and the Foreign Intelligence Service after the USSR broke apart.

“My detailed biography has been widely distributed around the world and can be easily found online,” Kaspersky wrote. “It clearly states…that I studied mathematics at a school sponsored by the Ministry of Atomic Energy, the Ministry of Defense, the Soviet Space Agency and the KGB.”

He also addressed claims that his company has not published reports on electronic espionage thought to be conducted by Russians.

“I must have said this a million times, but we do not care who's behind the cyber-campaigns we expose,” he wrote. “There is cyber-evil and we fight it.”