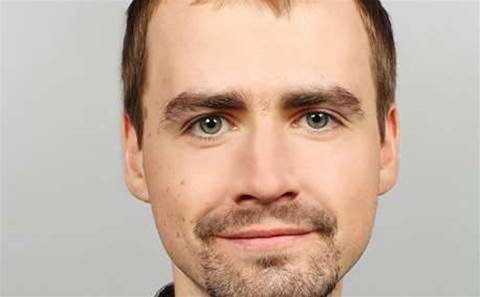 Kaspersky took out first place as a protection solution for Windows, following a lengthy endurance test carried out by independent laboratory AV-TEST.

The test, which was carried out on security suites designed for Windows over a six month period, determined Kaspersky's security solution achieved best overall scores for malware detection, while maintaining lower system load compared to other candidates.

The endurance test was divided into three, two-month periods across the Windows XP, 7 and 8.1 operating systems.

A range of security suites were evaluated on key categories of protection, system load and usability. From these criteria, Kaspersky rated 17.8 of a maximum 18 points over the six month period.

In response to the news, anti-malware research director at Kaspersky Lab, Oleg Ishanov, said: "Users of modern security suites don’t want to be disturbed either by viruses or by antiviruses.

"The solution’s ability to avoid excessive drain on system resources and avoid false positives is just as important as its primary function of detecting and neutralising malware."

Grabbing the hybrid cloud opportunity with Lenovo and Azure Services
By David Raghavan
Jun 3 2014
6:50AM