Katana1 replaces NetApp with Rubrik at NSW Department of Education 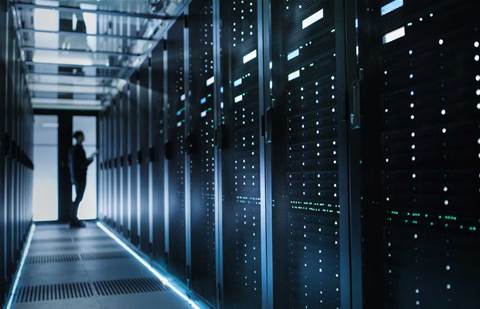 Managed services provider Katana1 has been awarded a $5 million contract to deploy Rubrik backup solutions at the New South Wales Department of Education.

Katana1 is an award-winning NetApp partner, so while that make this deal a little awkward it also means the company is well-placed to deliver!

The Department also sought a hybrid solution with appliances on premises, with the capability for secondary storage in the public cloud.

“[The contract] was an order through a Standing Offer Agreement (SOA), which was established as a result of a competitive process and was awarded in June 2018,” the spokesperson said.

“[The contract] serves some traditional business as usual backup requirements as well as the department’s hybrid cloud platform.”

The NSW Department of Education has been spending big on tech lately, awarding Queensland-based Data#3 with a contract to refresh the list of vendors for email security software in March, and awarding $3.8 million to Presence of IT for “hypercare” services to the department's SAP HR and payroll system in February.

Grabbing the hybrid cloud opportunity with Lenovo and Azure Services
By Nico Arboleda
Jun 27 2019
9:21AM