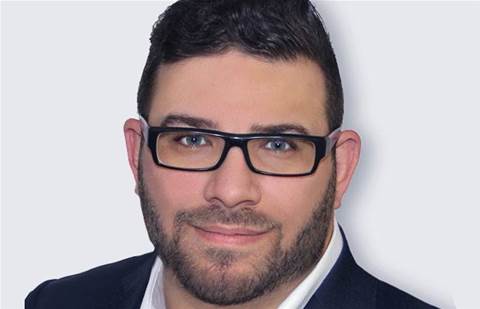 In his new role, Holland will oversee all marketing, strategic partnerships and sales for the region, and is also expected to contribute to Kemp’s overall strategy and increase market share with new product offerings.

“Luke brings with him vast industry experience and a proven track record, which has been a key part of our success in Australia,” said Leigh Bradford, vice president, sales for EMEA and ANZ.

“We expect Luke to take KEMP to the next level of success, and to strengthen the company’s position as an industry innovator and leader in the ADC space.”

“I’m excited and honoured to be leading such a talented group of people,” Holland said.

“Kemp Technologies has that rare blend of leading products, an enthusiastic customer base, amazingly talented people and a dedication to technology innovation and momentum in the ANZ market.”

Holland was featured in CRN’s channel chiefs, making the special this year and in 2016.