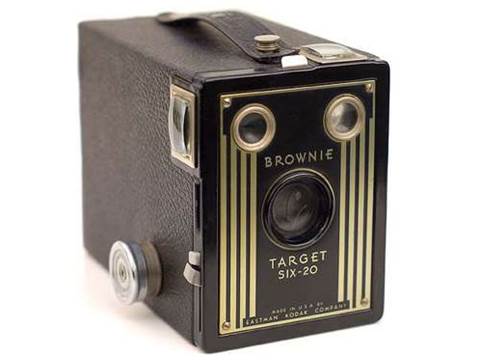 After years of under exposure in the digital arena, Eastman Kodak Company has filed for bankruptcy protection.

The company has been struggling in recent years, unable to keep up the momentum of previous digital innovations such as the Kodachrome, the first mass market film to use subtractive colour.

Among Kodak's other achievements are the invention of roll film (which made movies possible), bringing photography to the masses, and the digital camera (created by one of its electrical engineers). It was also the first company to create a megapixel sensor (1.4MP) that could produce a 5x7in print via digital capture.

Meanwhile, Kodak’s extensive patents are being used to try to recoup some cash – Apple, Samsung and HTC are all in the firing line of Kodak’s lawyers. It’s sad that a company that almost single-handedly gave us amateur photography should have to enter a scrappy patent war to keep itself in the game, but we’ll always have the memories.