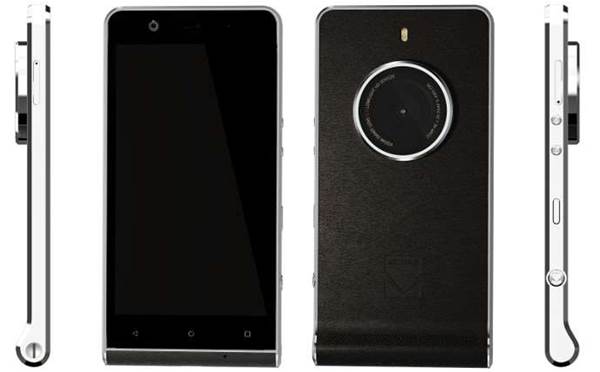 Kodak is searching for a new lease on life in the smartphone market with a device aimed at photography buffs – more than four years after filing for bankruptcy and pulling out of the industry it created in 1888.

The Kodak Ektra is a reference to a camera that it first launched in 1941. The Ektra comes with a 21-megapixel "fast focus" camera sensor with f2.0 aperture and an industry-first 13-megapixel front-facing camera with phase detection auto focus PDAF and f2.2 aperture.

Kodak chief executive Jeff Clarke said: "Kodak has a rich history in imaging technology and the launch of the Kodak smartphone today demonstrates our ongoing commitment to bringing the latest advances in photography to consumers.

"The original Kodak Ektra camera was launched in 1941 and in its latest reincarnation opens up a world of creative opportunities to all who care about photography."

Ektra will be first launched in Europe and other regions to be announced.

The custom-built camera app is controlled by a haptic touch, SLR-style scene selection dial, where adjustments are made in real time via settings including HDR, landscape, portrait, macro, sport, night-time, panorama and bokeh, and an auto mode. The manual mode allows users to adjust exposure, ISO, focus, white balance and shutter speed.

Ektra has a Helio X20 2.3GHz Decacore processor with 3GB RAM and runs on Android Marshmallow 6.0. 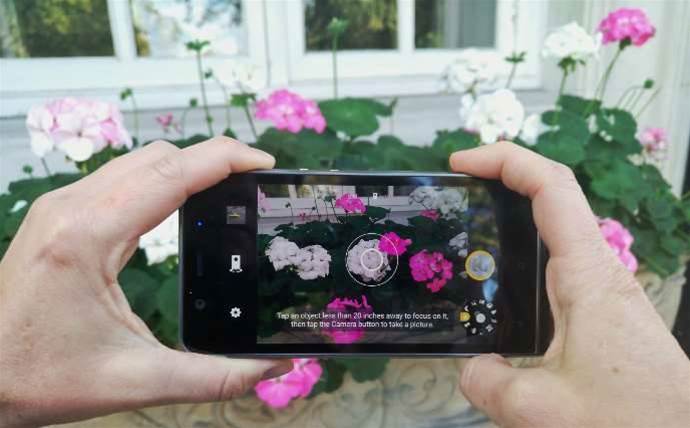 The Bullitt Group is behind Ektra's launch. The group designs, manufactures and distributes mobile phones for leading brands in more than 60 countries.

England-headquartered Bullitt is the global licensee for Cat, Kodak and Land Rover for mobile phones and related peripherals and Ted Baker and Ministry Of Sound for audio products.

After filing for Chapter 11 bankruptcy protection in 2011, Kodak pulled out of the photography and consumer printing industry, though it continued to focus on technology for commercial printing.