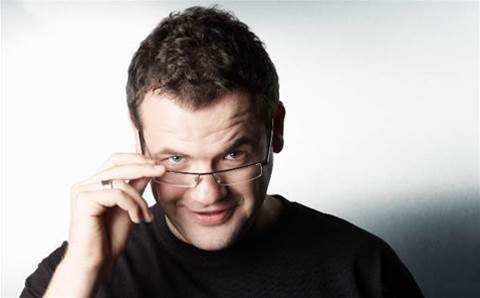 Kogan has strongly denied allegations made by the Australian Competition and Consumer Commission over a sales promotion and plans to defend the proceedings in the Federal Court.

The competition watchdog claims Kogan made false or misleading representations in a promotion last year by offering customers a 10 percent discount when using a discount code.

However, the ACCC claims Kogan raised the prices of more than 600 products just before the promotion started, along with giving the impression that the discounted prices were only available for a limited time despite reducing affected prices shortly after the promotion ended.

As a result, the ACCC is seeking penalties, injunctions, declarations, corrective notices and costs from Kogan for allegedly breaching Australian Consumer Law.

Kogan hit back by claiming the ACCC ignored critical facts and matters when assessing the overall impression customers were given by the promotion.

The online retailer said it made it clear at all times that the price reduction applied at the time of checkout, and that customers were made aware of the full price and discount they could take advantage of by using the discount code.

“Kogan.com is disappointed that the ACCC has nevertheless decided to issue proceedings against Kogan.com - a highly procompetitive company that benefits consumers.”

The company said its marketing efforts were carefully considered and drafted specifically to avoid confusion, and that it fully cooperated with the ACCC through its investigation and explained in detail its marketing tactics.

Kogan added that it didn’t gain any material financial benefit from the promotion, and doesn’t expect its marketing to be affected by the ACCC’s proceedings.