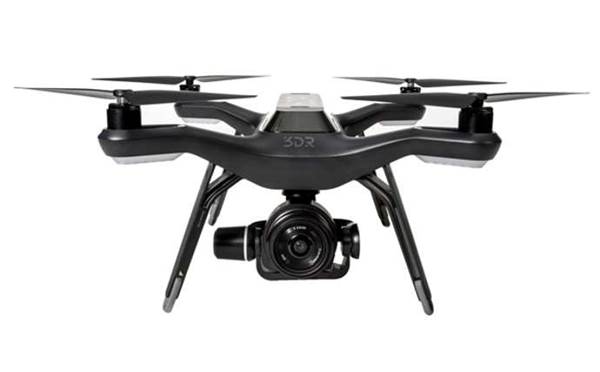 3DR's Solo Smart Drone Quadcopter drones that were sold from Kogan have been recalled.

A total of 29 drones were sold via Kogan's website, eBay store and Dick Smith website and eBay store from 1 January to 11 October 2016.

Customers are being contacted and advised to stop using the non-compliant components.

The Australian Competition and Consumer Commission said that customers would receive fully compliant replacement components at no extra cost.

Arisit told CRN that the recalled products were never sold throught the distributor. "All our stock has been approved and always has been for sale and distribution within the Australian market," said a spokesperson.