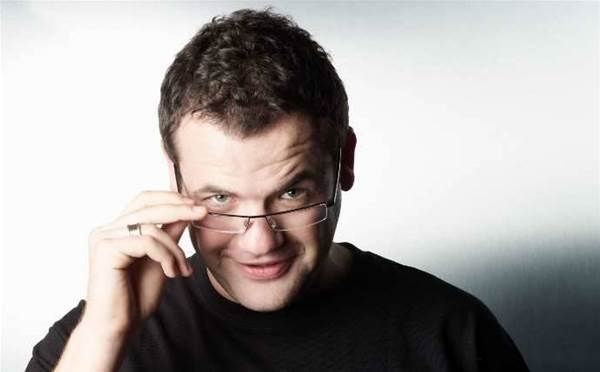 Kogan's life as a public company is off to a rocky start, with shares falling 30 cents on its first day of trading.

The online retailer listed on the Australian Securities Exchange today after raising $50 million through an initial public offering. Kogan offered 28.4 million shares at $1.80 each, giving it a market capitalisation of $168 million.

Chief executive Ruslan Kogan remains the majority shareholder with 50.5 percent, while chief operating officer David Shafer retains 19.1 percent. Both men will be paid a share of $15 million as a result of the IPO.

The company's telecommunications business Kogan Mobile, which it reopened last year, expects to grow to $1.7 million in revenue by financial year 2017.

Its other newly opened business, Kogan Travel, is expected to grow to $5.4 million next year.

Kogan will begin normal trading on the ASX on Monday 11 July using the ticker KGN.

Kogan, now obliged as a public company, released its results for the half year ending 31 December. Revenue was down by $6 million to $102.6 million for the six-month period. Profit was also down from $2.4 million to $1.6 million.

The company has already forecast its results for the 2017 financial year, ending 30 June next year. Kogan expects revenue of $241.2 million, which would be an increase of $41.1 million from the previous year, or close to 20 percent growth.

Forecasts did not take the impact of the Dick Smith acquisition into consideration.