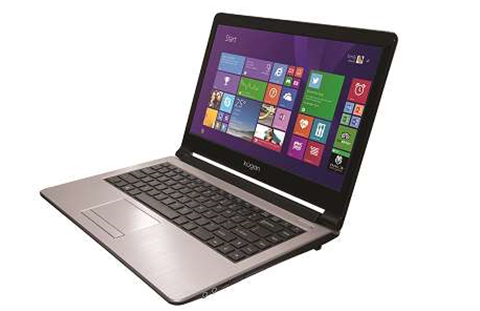 ASUS, HP and Samsung all have their own model of Chromebooks ranging from $261 to $370 which are also available from Kogan.

Kogan released its first Atlas budget laptop, the X1510, in December for $329.