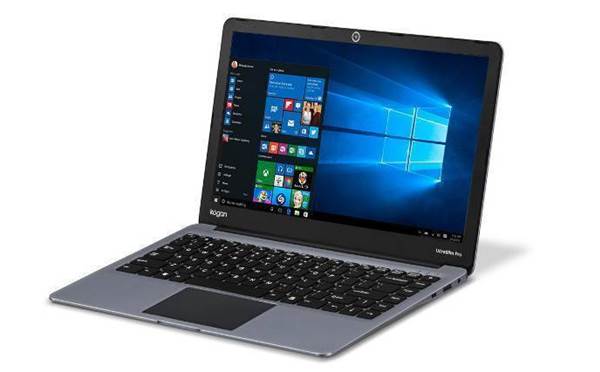 There are two new models: the UltraSlim and UltraSlim Pro, the latter priced at $799.

"We think we’ve found the perfect balance between specs, design and price point with the Kogan Atlas UltraSlim. It’s a device that’s perfectly suited to both a businessperson on the move, or a student returning back to school," Ruslan Kogan, founder and chief executive of Kogan said.

The UltraSlim Pro has a 2560x1080 QHD screen, 256GB SSD storage, and 8GB of RAM. The retailer claims the new range is thinner than Apple's MacBook Air.

Kogan said research had shown customers wanted a laptop that was both "well-priced and with a sleek and attractive design, but that no such options existed".

"We’ve done research, and customer feedback shows there’s plenty of great laptops on the market, especially at price points well above $1000," he said.

"However, there were no options for people who wanted a laptop that would get the job done, be attractive enough to be pulled out on the plane with pride, and still be affordable."

In May 2016, Kogan had launched the Atlas 2-in-1, which, at the time priced at $259, was the cheapest Windows tablet on the retailer's website.

Grab the MSP security opportunity
By Samira Sarraf
Jan 9 2017
9:32AM