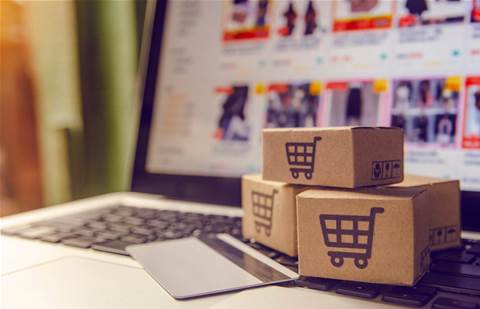 Kogan has fast-tracked the onboarding of new resellers on its third-party seller platform Kogan Marketplace.

The online retailer said in a statement to the ASX that its pipeline was continuing to grow, with new sellers reaching more than half the number of current active sellers.

The increase in the number of new resellers was attributed to disruptions suffered at existing resellers in the period following the Chinese New Year, citing issues with the reliability of international shipping.

On a per quarter basis, the quarter that ended in March (Q3 FY2020) even managed to beat the preceding quarter (Q2 FY2020) - which includes the Christmas season - by 7 percent.

The business as a whole also saw a strong March 2020, with gross sales up 50 percent, revenue up 19 percent and gross profit up 50 percent year over year.

Active customers on the Kogan.com site also grew 13 percent year over year to 1.8 million as of 31 March 2020. The month of March alone saw an increase of 62,000, which the company said is its largest monthly increase in active customers since going public.

Kogan CEO Ruslan Kogan said, “I am extremely proud of the way our team has risen to the challenge of the current environment. Even more so, I am proud that the portfolio of businesses our team has created over the years has made us so resilient and foundationally strong.”

Kogan also disclosed that one of its delivery partners was the subject of a cyber attack, resulting in the loss of tracking information for items in transit to customers, as well as other operational issues. Kogan said none of its systems were compromised.

The company responded by diverting shipments to other delivery partners during the disruption.