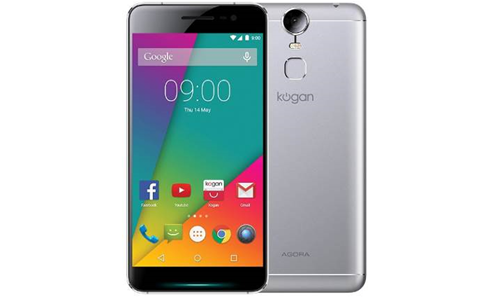 Kogan has surpassed even its own expectations in the first half of the financial year with revenue growing 37.3 percent.

The online retailer listed on the ASX in July, raising $50 million via an initial public offering. The company has since used the proceeds from the IPO to respond to demand for private label products, Kogan's biggest earner.

Kogan said the strong results were in part due to its ambitious proprietary ERP system implemented last year following the acquisition of Dick Smith. The new platform allowed for increased automation and the ability to accommodate for new users once Dick Smith was integrated into the business.

Dick Smith's brand and online store was sold to Kogan for $2.6 million, adding 32,000 online users to Kogan's customer base. Though Kogan made no other mention of how the Dick Smith business fared in the half-year, Kogan reported last year that Dick Smith raked in $6.5 million in just two months since relaunching.

The retailer's telecommunications division, Kogan Mobile, also surprised with its results, cracking more than $1 million in sales for the first time. The result defied Kogan's expectations, which did not anticipate sales exceeding $600,000 in the six-month period.

Earlier this week, Kogan flagged an additional $293,000, resulting from a payment by liquidators Ferrier Hodgson following the ispONE saga. However, that profit won't be booked until the second half of the financial year.

Kogan's shares were trading at $1.61 each at the time of publishing.