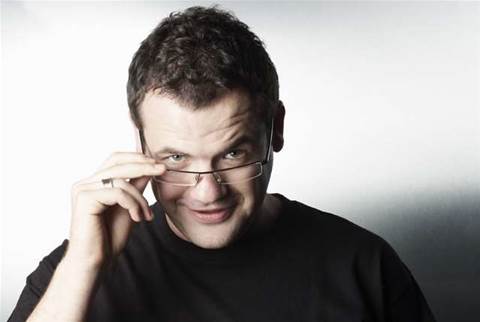 Online entrepreneur Ruslan Kogan has increased his personal net worth by a massive $83 million in one year, skyrocketing up the BRW's Young Rich List for 2012.

The BRW's 2012 list is dominated by members of the technology sector, with Atlassian founders and entreprenuers Scott Farquhar and Mike Cannon-Brookes bumping mining magnate Nathan Tinkler off the top spot this year.

Tinkler suffered a $730 million drop in his own net worth, down from the record $1.13 billion that helped propel him to top spot last year.

Of the 100 named on the young rich list, 24 members came from the technology sector. The list tracks the wealth of Australia's richest under 41.

Also in the list is PC Tools founder Simon Clausen, with a net worth of $230 million (fourth richest), and Freelancer.com entreprenuer Matt Barrie, who makes the list for the first time with net worth of $50 million.