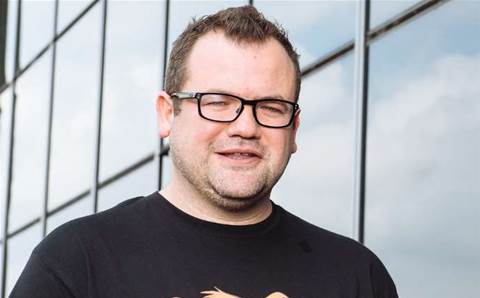 Online retailer Kogan is set for an initial public offering to list on the Australian Securities Exchange this month.

CRN understands that Kogan will seek $50 million through the IPO, and is expected to have a market capitalisation of $170 million after listing.

Kogan made headlines in March when it bought the online store, customer list and brands from collapsed retailer Dick Smith. Two months later, Kogan reopened Dick Smith as an online-only business similar to its own.

The company was founded in 2006 by Ruslan Kogan and turned over $200 million in sales in the 2015 financial year.

Brick-and-mortar retail rival The Good Guys also announced plans to launch an IPO this month despite a potential acquisition by JB Hi-Fi. The Good Guys said it would still consider any other proposed acquisitions that emerged.

Grab the MSP security opportunity
By Brendon Foye
Jun 3 2016
5:37AM