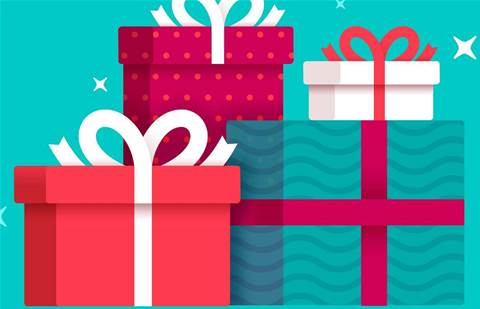 Kogan has posted strong half-year results and said it is poised to achieve “infinite growth.”

“As we introduce new sellers to the Kogan Marketplace, and rapidly grow that division, we are undergoing a period of transition to an e-commerce company that is no longer constrained by inventory and is capable of infinite growth without additional capital,” CEO Ruslan Kogan said in an ASX announcement.

“In the long term, this creates huge benefits to both our customers and our shareholders as we build one of the major e-commerce marketplaces in Australia and New Zealand.”

The company revealed in November 2019 that it was working on integrating Kogan Marketplace with platforms such as Shopify and Magento in an effort to recruit more resellers, and do so more quickly.

Kogan launched Marketplace in March 2019, and it’s already proven to be a “transformational” move for the online retailer.

Kogan saw one of its best trading periods ever over the December 2019 holiday period, with Marketplace alone growing its gross sales by 44 percent to around $35 million in the second quarter of FY2020, compared to the previous quarter’s $25 million.

In a business update posted on the ASX, Kogan revealed that it posted its highest Black Friday and Boxing Day sales results ever, with the first half of FY2020 recording the highest half of gross sales and gross profits in the company’s history.

“We are proud to have delivered another record half in gross sales and gross profit, all while undertaking significant investments into the future of the business,” Kogan.com founder and CEO Ruslan Kogan said in the update.

For the first half, gross sales increased 16 percent year over year, while gross profits were up more than nine percent. Active customers on the Kogan.com site also increased 10 percent to 1.7 million as of 31 December 2019.