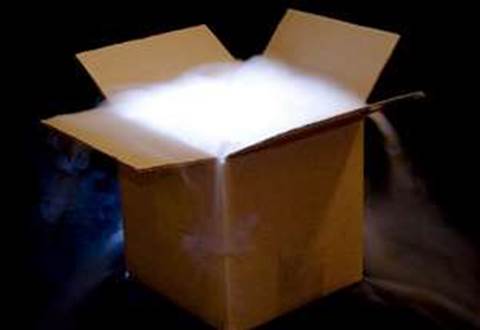 Cut-price online retailer Kogan this week launched pre-paid mobile services but no wholesale providers have been willing to come forward as Kogan's supplier.

Telstra Wholesale publicly distanced itself from the offering, telling the AFR it had no direct relationship with the online retailer.

Kogan similarly declined to provide details on how it connects the services to the Telstra network.

In November this year, Telstra Wholesale launched pre-paid 3G services on a wholesale basis for the first time, signing ISPOne up as its first partner. It had previously only offered post-paid services to wholesale customers.

Telsyte analyst Rodney Gedda said the unusually secretive nature of the partnership was either due to contractual obligations with Telstra or a desire to avoid a horde of MVNOs chasing after a similar deal.

“Telstra hasn’t publicised its MVNO capabilities like Optus. It has always marketed itself as a premium provider and has never been in any hurry to have its prices cut significantly by MVNO partners,” Gedda said.

“To make a dramatic turnaround and say your products are now available at a discounted rate is an about-face, so [Telstra] might not be wanting to make a big song and dance about it.

“Kogan may have also seen the MVNO train coming and might not want to have to compete with three or four MVNOs, chasing after their business.”

Gedda said regardless of the mysterious nature of the contract, Kogan was expected to “ship a lot of SIM cards”.

“It’s a good move for competition, particularly in regional areas where people might not have had access to affordable Telstra services.” 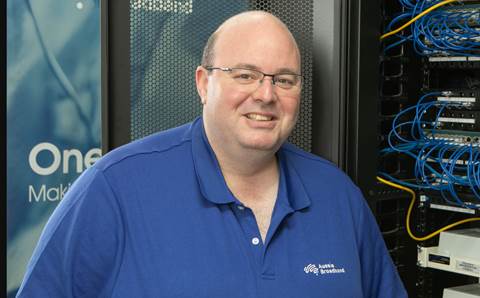