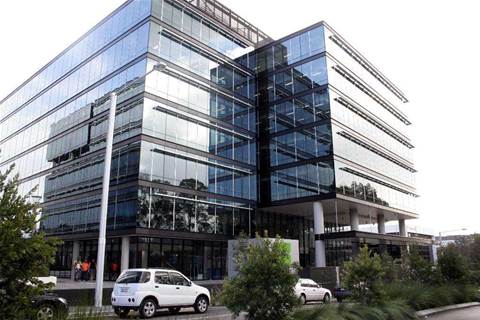 The printing manufacturer bought Knowledge Partners, Sydney-based SharePoint specialist and OpenText reseller, as well as Melbourne-based SAP partner Stonebridge Systems this week. The companies combined have approximately 40 staff, though terms of the deal were not disclosed.

The printing vendor itself has around 100 resellers in Australia, as well as a direct business providing managed print services to education and government clients. Both firms will continue to service existing and new customers directly, and supply via resellers.

The takeover is further evidence of print giants pushing into the IT sector – a trend that has already seen Canon, Ricoh and Lanier extend their business into the space. Last September, Canon acquired a majority stake in 180-staff Microsoft Gold Partner Harbour IT, revealing to CRN plans to build a cloud-based workflow automation platform.

In 2012, Ricoh bought Sydney-based integrator IMC Communications and in 2013 sister company Lanier acquired Inspire IT. In 2014, Ricoh announced it would integrate Lanier and Ricoh’s IT divisions in Australia to create a 100-person services arm. The deal brought 8,000 potential new customers to Ricoh.

Konia Minolta’s director of strategic business expansion, Shane Blandford, tried to distance his firm's strategy from these printing rivals. “Those companies have bought managed IT services companies that look after organisations’ infrastructure, helpdesk, desktop rollouts. We haven’t gone down that road.”

He said the focus of the acquisitions were OpenText and SAP as well as SharePoint expertise from both companies. Both companies also list other partners and product expertise on their websites, including Office 365 at Knowledge Partners.

Blandford said customers across the industry were printing less as vendors introduce more sustainable printing solutions. “The basis of our business is now challenged."

Grow your software revenue by selling these 5 affordable, essential tools for the modern workplace
By William Maher
Apr 1 2015
6:41PM