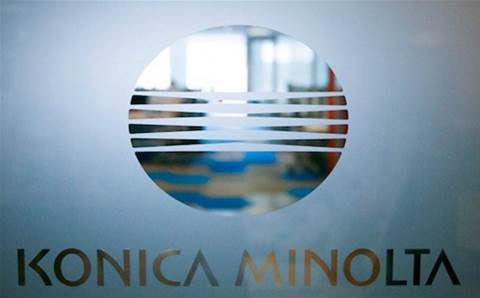 Konica Minolta is purchasing US diagnostics company Ambry Genetics in a deal valued at up to US$1 billion – an acquisition that marks a strategic shift for the Japanese firm's healthcare business as it seeks a leading position in precision medicine.

The deal is the largest-ever for the photocopier maker, which has been seeking to diversify away its office equipment business. It pulled out of cameras about a decade ago.

"Together with Ambry, we will have the most comprehensive set of diagnostic technologies for mapping an individual's genetic and biochemical makeup," chief executive Shoei Yamana said in a statement.

In a transaction that will be partially funded by a Japanese state-backed fund, Konica Minolta said US$800 million would paid in cash upon closure of the deal while US$200 million could be paid over two years depending on financial performance.

Konica Minolta, which has a market value of around US$4 billion, will account for 60 percent of the investment, with the fund, the Innovation Network Corp of Japan (INCJ) accounting for the remaining 40 percent.

INCJ, which was set up to help struggling Japanese companies, said it wanted to support the growth of the nation's medical industry. The state-backed fund is also part of the consortium picked as preferred bidder in the US$18 billion sale of Toshiba's chip unit.

Eliminating departmental friction within MSPs
By Reuters Staff
Jul 7 2017
9:35AM