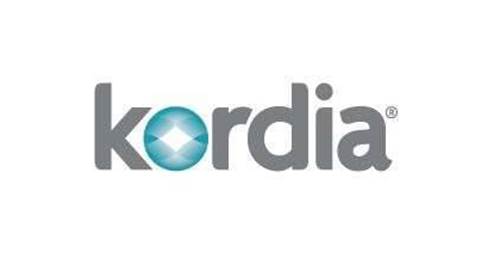 Kordia Group has announced the sale of its internet provider arm, Orcon, after confirming it was on the block over a month ago.

As rumoured from the start, Orcon was bought by a group of New Zealand business people under the auspices of Warren Clark who runs Auckland based video conferencing provider Vivid Networks.

Despite Kordia Group being a publicly owned company, details of the deal, which was finalised at the end of last week, are scarce. Kordia Group chairman David Clarke did not disclose the price in the announcement, sparking speculation that Orcon went for much less than the recent valuation of NZ$61 million (A$49.7 million).

Clarke pointed to structural changes in the NZ market as a reason for the sale of Orcon, which Kordia bought in 2007 for NZ$24 million.

The Kiwi ISP landscape has seen much consolidation over the past few years and is dominated by incumbent Telecom and Vodafone, which last year acquired Telstra's loss-making NZ subsidiary TelstraClear.

New Zealand is also in the process of deploying a nationwide NBN, the Ultra-Fast Broadband fibre to the home network, with Orcon being one of the retail service providers for the project.

Kordia Group put in a mixed set of financials in February, reporting a 10.5 per cent increase in revenue to NZ$207 million (A$169 million) for the fiscal year ending December 31, 2012, with its Australian telecommunications business being the primary driver of growth.

However, the group's profit dropped by 69 per cent to NZ$2.2 million (A$1.8 million) and Kordia did not break out Orcon's results in the figures.

Hurst says Orcon is "a well-respected, technically innovative and profitable ISP with excellent growth prospects." At a select committee hearing in Parliament last month, Clarke said Orcon had roughly 60,000 customers. Some radio frequency spectrum was also part of the sale, the select committee was told.

"The business is in a good shape," Hurst said in the statement. A new chief executive will be appointed for Orcon, according to Hurst, but in the meantime it's business as usual for the ISP's customers he added.

Kordia and Hurst did not say if there would be any staffing changes as a result of the sale.

NZ Labour communications and IT spokesperson Clare Curran slammed the sale as "another example of short-term thinking" by the government.

“The Government is duty bound to tell the New Zealand public how much Orcon has been sold for. It was an important investment by Kordia and the return on that investment should be public knowledge," Curran demanded.