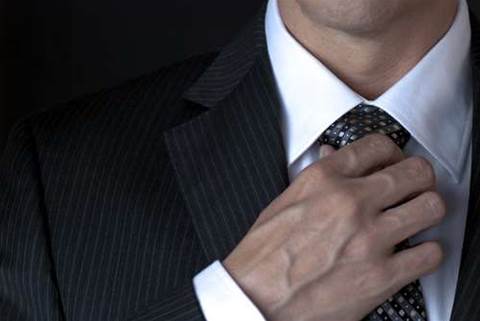 The new leader has been here before: he’s previously served as managing director of Infoplex and Nextgen’s general manager of corporate and enterprise markets.

The previous leader at DXN was Peter Christie, who left for personal reasons in early 2019.

DXN needs a strong leader: at the time of writing its shares trade at five cents apiece, down from 20 cents in late 2018, is hip-deep in construction of a Sydney data centre and has three major contracts to fulfil.

Madden’s package, as revealed in DXN’s ASX announcement (PDF), includes incentives tied to completion of and sales of capacity at the data centre.