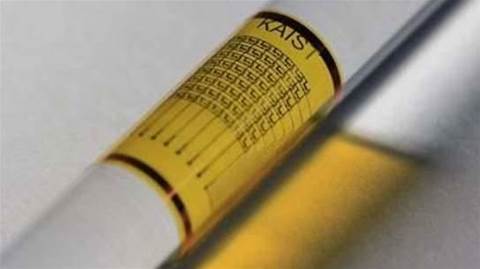 A Korean team claims it has produced the first working flexible RAM in a move that could lead to new form factors and smaller devices.

Scientists at the Korea Advanced Institute of Science and Technology said materials breakthroughs have helped them create a fully-functional flexible non-volatile resistive random access memory (RRAM) where a memory cell can be randomly accessed, written, and erased on a plastic substrate.

"This result represents an exciting technology, with the strong potential to realise all flexible electronic systems for the development of a freely bendable and attachable computer in the near future," said lead researcher Keon Jae Lee.

The key to making the memory involved combining a memristor with a high-performance single-crystal silicon transistor on flexible substrates.

“Although several flexible memory materials have been reported, these devices could not overcome cell-to-cell interference due to their structural and material limitations,” the scientists said.

“In order to solve this problem, switching elements such as transistors must be integrated with the memory elements. Unfortunately, most transistors built on plastic substrates are not capable of achieving the sufficient performance level with which to drive conventional memory.”

The memristor on flexible substrates overcame the cell interference issue, the scientists said, with the prototype performing all memory functions in a matrix memory array.